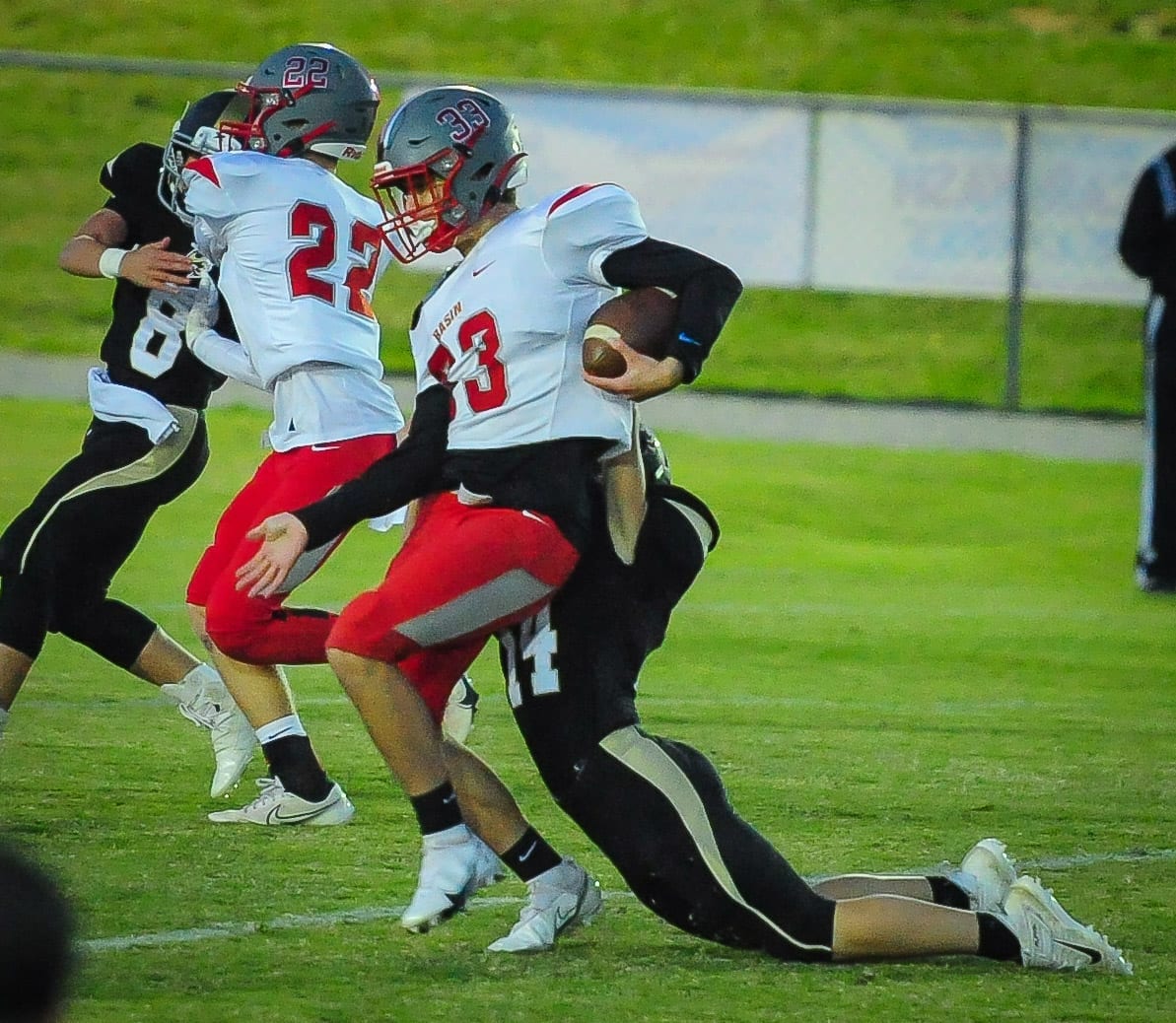 Last week, Tim Towe and Jake West both went 3-1, correctly picking Fannin County, Union County and Copper Basin to win their matchups. Both incorrectly picked Towns County to beat Lakeview Academy, as the Indians lost 31-12. Tim is 14-3 overall on the year, and it seems #TeamFYNSports director Jake West has learned not to pick against Tim, riding with all his picks last week and moving to 9-8 overall.

Now, lets get to our #TeamFYNsports week 6 games of the week!

Jake: Fannin is coming off of a blowout win last week, 49-13 over Banks County. They are now currently ranked 10th in the state. I think as long as they don’t get caught looking ahead to Pepperell next week, they will come out with another blowout win. Gordon seems to have a pretty good running attack, but I see Coach Cheatham having the boys prepared for that and the Rebels coming away undefeated.

Tim: Jake, The Rebels are 3-0 but they’ve really yet to play up to their potential. I look for Fannin to start off hot in this one. I think Caleb Postell May have a breakout game on the ground for Fannin. And expect Luke Holloway to have a good game. Defense plays well and Fannin wins big I say 49-7.

Side note: Jordan Boone for Gordon Central is going to be fun to watch tonight. He leads the region in 136 rushing yards per game and just this past week received an offer to play rugby at UGA. The 225 RB/LB name will be called a lot tonight and is definitely a player to watch out for tonight.

Jake: I’ve got Copper Basin coming away unscathed. I think that they will handle McMinn, even if they are without starting QB Bryson Grabowski who was injured in their previous victory over Lookout Valley. If I was a betting man, i’d say that Basin will head into the game against Fannin County undefeated on the 23rd.

Tim: Heart breaks for Grabowski. I hate he won’t be playing but that don’t stop me from picking the Cougars. Coach Grabowski and Coach Locke will have Joe Boggs ready to go and I really think the team will play inspired tonight. Sebastian Baliles big game on the ground. Chance Rollins and the O line step up. Cougars win 21-14

Jake: Cherokee Bluff is a very strong football team. They are 4-0 overall and have not shown many signs of weakness this year. Headed up against a rebuilding team in Gilmer, I would bet they are licking their chops. I’ve got Cherokee Bluff in this one big.

Tim: If you don’t know the name JBen Haynes. Please remember the name. White County QB who is having a great year and will probably play at the next level.

I really think White County wins this game. Coach Maxwell and Dawson have a very talented team and have played a tough non region schedule. I just don’t think they can keep up with White tonight. Special season this year in Cleveland.
White County 45 Dawson 28