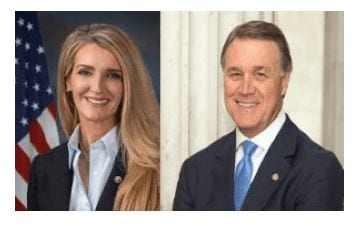 In a joint statement, Perdue and Loeffler requested the resignation of Raffensperger, citing “the management of Georgia’s elections has become an embarrassment for our state” and failure to deliver honest elections.

However, the statement lists zero evidence of voter fraud or specific examples of the Secretary of State’s election failures. The Georgia Republicans and Senators are both in separate January 5, 2021 runoffs. Perdue is facing Democrat challenger Jon Ossoff. Loeffler is in contention against Democrat Raphael Warnock.

The statement goes on to address that every legal vote should be counted and for transparency in the county process.
“We believe where there are failures, they need to be called out – even when it’s in your own party. There have been too many failures in Georgia elections this year and the most recent election shined a national light on the problems.” 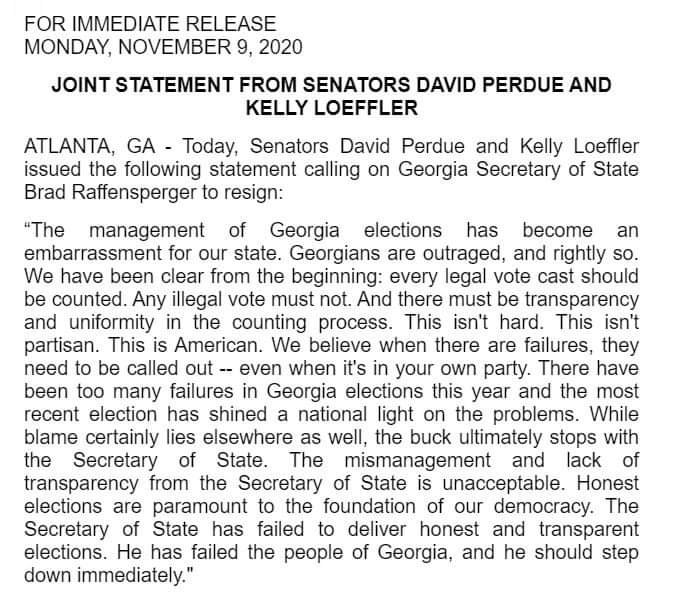 The complete statement from Georgia Republicans and Senators Perdue and Loeffler.

In a rebuttal statement, Raffensperger asserts that he has no intention of resigning, “the voters of Georgia hired me, and the voters will be the one to fire me.” 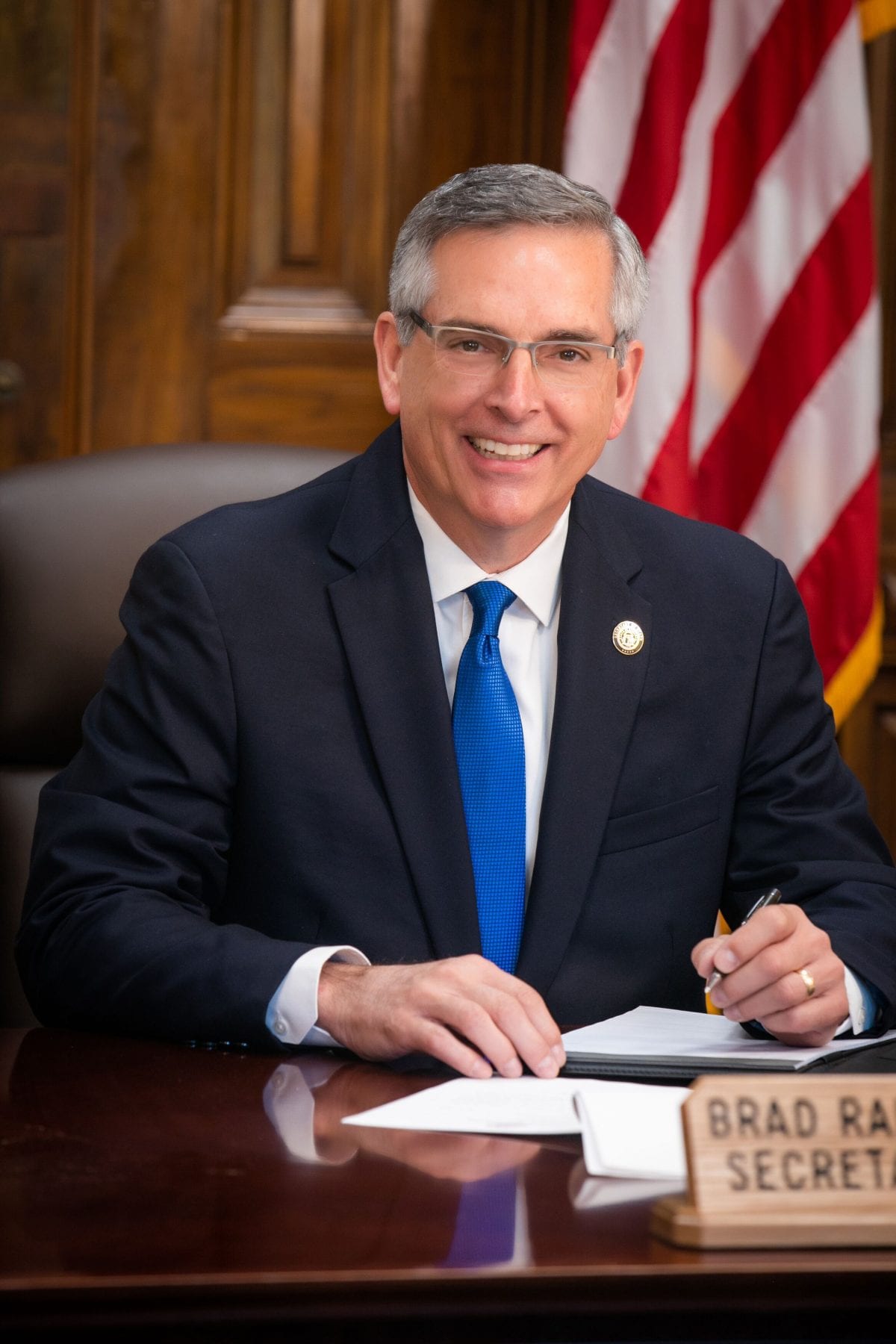 The Secretary of State lists the facts pertaining to the November 3 election and the days following. Almost five million Georgians cast ballots in this election. 75 percent voted in person, and 25 percent voted no-excuse absentee ballot. The no-excuse absentee law was passed by a Republican legislature with support from Speaker David Ralston and signed by then-Governor Sonny Perdue.

Senator Perdue received more votes from Georgians than President Trump, and the president garnered the most votes ever for the Republican presidential candidate in Georgia.

The Secretary of State’s office is and will be investigating any “specific allegations of illegal voting.” It also has a monitor in Fulton County, “one of the longtime problem Democrat-run counties.”

“I care about counting each and every legal vote… and assuring that illegal votes won’t be counted,” Raffensperger added.

He agrees that illegal voting probably occurred in Georgia, but not to the extent, or margin necessary, to change the presidential race outcome.

Raffensperger alludes to problems with federal law when it comes to maintaining “clean voter rolls.”

“Federal law, not state law, is what allows people to register to vote before a runoff even if they weren’t registered in for the general election. Now that Senators Perdue and Loeffler are concerned about elections, hopefully, they can fix these federal laws.”

Secretary of State ends with a promise to do his duty as an elected official and is concerned about Republicans maintaining the U.S. Senate. He suggests that Perdue and Loeffler “focus on that.”